SwiftAlarm! USA is proud to continue to be a sponsor of World Orphanage Foundation and support its efforts to help orphans in war zones worldwide.

The 5th annual World Orphanage Foundation Gala aiming to raise awareness and funds for orphans in war regions will be held on Sunday, November 11th at LeoBaeck Temple in Los Angeles from 7PM-11PM.

More than one million Syrian children are orphaned as a result of the Syrian Civil War. The World Orphanage Foundation aims to raise awareness for the millions of orphaned children in war zones worldwide.

The Gala is expected to attract 200 attendees from Germany, London, Hong Kong, Dubai & Southern California, reflecting a diverse array of the community along with influential people in the legal, banking, entertainment, finance, and real estate sectors. Following the fashion show is a silent auction bazaar.

About the World Orphanage Foundation

The World Orphanage Foundation impacts the lives of children and communities around the globe. They strive to head to conflicting regions to provide education for orphans around the world. The mission described in one word would be "Empowerment.” Life, to us, all comes down to expression and the ability to harness this freedom so that the "voiceless” can eventually express themselves. 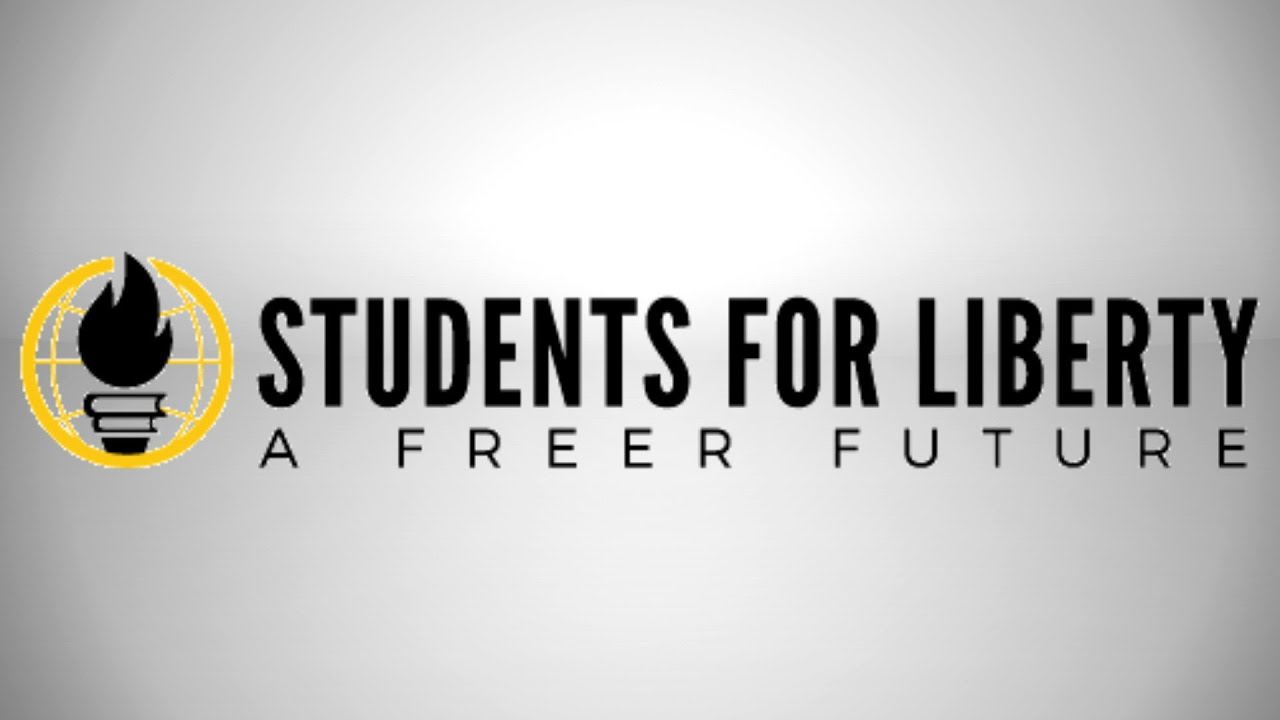 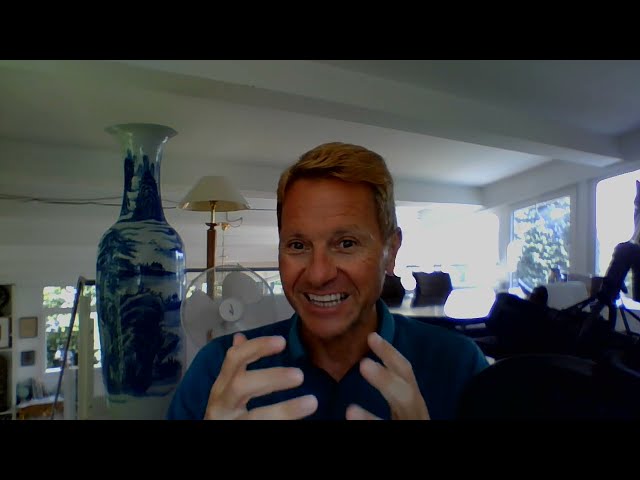